In my last email, I talked about our predictions and what rumors were being said about the new Samsung Galaxy phone lineup, and it turns out that a lot of rumors and predictions came true on the night of the reveal.

Samsung revealed the all-new galaxy phone lineup on Feb. 20, marking 10 years of Galaxy products, and the show was amazing. They talked about what is coming, what's already here and what to expect from the new lineup.

Samsung really delivered and exceeded expectations. There are some more interesting unique designs and capabilities that proves innovation is always possible, even in the now mature mobile industry.

Check out our take on what mobile phones could look like in the future!

As speculated, the Galaxy 10s phones were announced on Feb 20, with Samsung taking pre-orders now and delivery expected after March 8. Prices range from $749.99 for the S10e all the way to $1,599 for the S10 plus with 1T of internal memory. 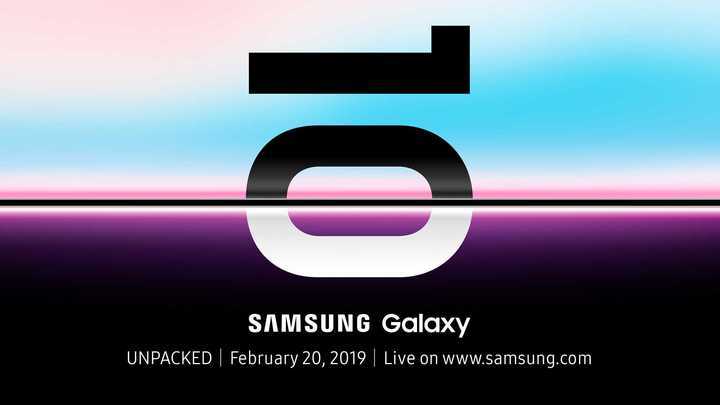 Samsung managed to sneak in some surprise features.

The fingerprint reader on the display is so nicely integrated, you won't even notice, the ultrasonic technology workes really great and there is no need to light up your finger, it instead uses sound waves to detect irregularities in your fingerprint. And it works so well, that it also detects blood pulsing in your fingers, and won't unlock unless it senses it. Meaning that the nightmare of someone chopping your finger off to unlock your phone can be put to rest.

There are several benefits to having three cameras on the back. The primary reason is the ability to switch between different focal lengths quickly. It is similar to a three-lens turret on an old Bolex camera that allowed you to change lenses simply by rotating the turret.

When taking a photo, the seamless transitions between different cameras allows you to manipulate the photo or video to a great extent. Every shot you take will look more professional.

This is the one that Samsung managed to keep safe from the rumor mill, and we were quite surprised with this new feature. Battery life on the new Galaxy phones is impressive and with other features for smart battery life management, it's going to last even longer.

All of the new Samsung phones will be charged on a USB Type-C Fast Charging Cable. 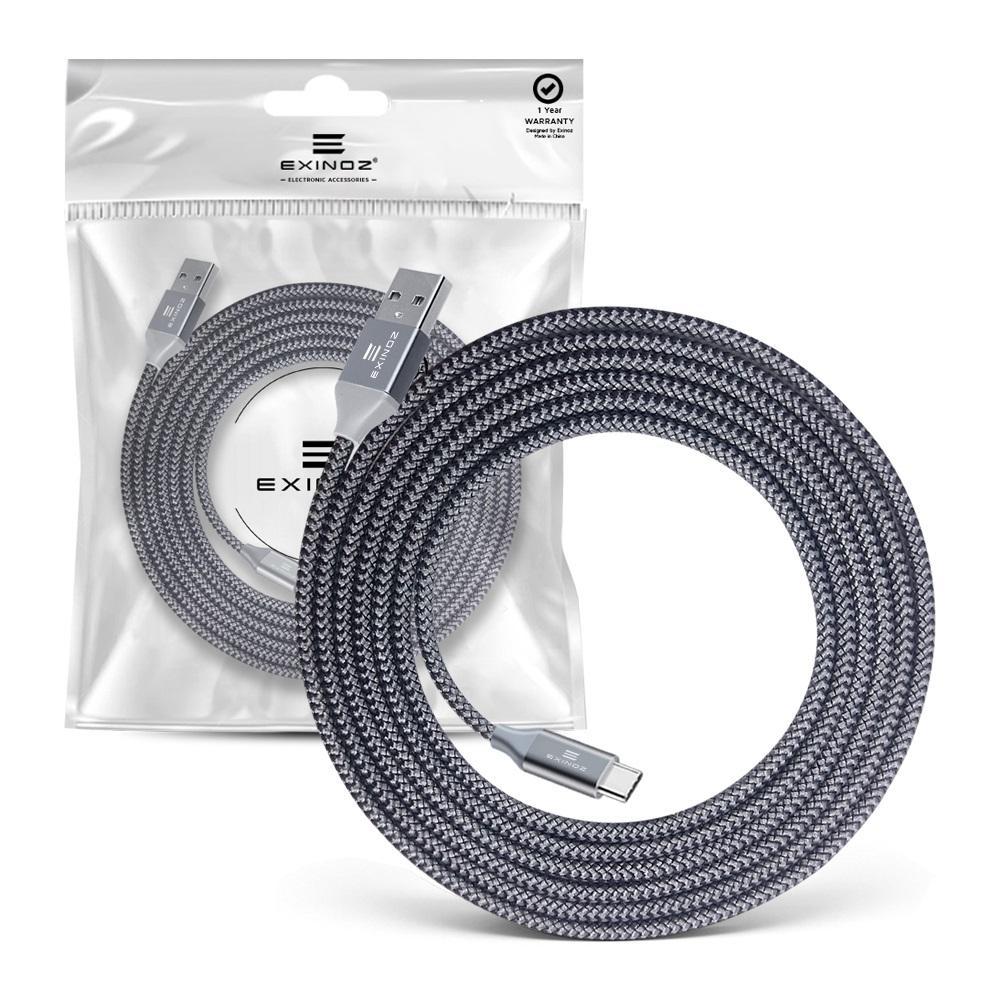